The new Chinese version is under development. Please use the English version in advance. Thank you for your understanding.

When you've put in the hours on your training, you'll want a bike that's capable of making the best of your efforts. The Aerium C:68 SLT is that bike - utterly uncompromising in both design and execution to match your uncompromising approach to racing. Developed in conjunction with the ærodynamics specialists at SwissSide, our engineering team began by ditching UCI regulations and setting a new goal: sheer, unadulterated speed, with no design limits. Using a combination of sophisticated computer modelling, wind tunnel testing and real-world data-logging, the result is a bike that out-performs all its competitors in our tests. It slices through the air thanks to its frontal area-reducing dropped seat stays and unique slotted head tube design. Read more... It's even stable in cross-winds; something that not all æro bikes can claim. Sophisticated C:68 Twin Mold construction allowed us to incorporate food storage and a drinking system, both of which are accessible from the æro riding position. With completely enclosed cables and hydraulic brake hoses, every single detail is there for one purpose only - to help you ride faster. A DT Swiss 1100 DICUT wheelset shod with tubeless Schwalbe tyres gets your power down to the ground via Sram's wireless Red AXS 2x12 transmission, and Magura's RT Aero Carbon rim brakes vie you the power you need to safely control speed when it matters most. This is a bike that's ready to race and to win. The only question is, are you? 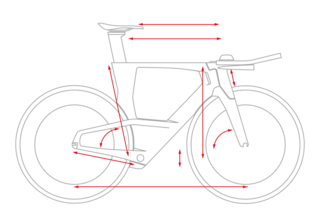 There's more to developing a wind-cheating bike than giving it lots of 'æro' shaped tubes. That's why we worked with the development team at Formula One specialists SwissSide, whose experience in reducing drag proved invaluable in building a new standard in triathlon bikes. Wind tunnel testing helped us to reduce the effects of crosswinds and turbulence, giving the Aerium C:68 not just incredible straight-line speed but impressive stability out in real world riding conditions, too. Low seat stays help to reduce the frontal area, while the unique slotted head tube acts as a spoiler. Read more... The hydraulic brake system, developed in conjunction with Magura, is designed for quick wheel changing and easy adjustment - and, of course, all cables and hoses are hidden away, out of the wind. We even included food storage and drinking systems into the frame, both of which are accessible without moving from the æro riding position. With completely enclosed cables and hydraulic brake hoses, every single detail is there for one purpose only: to help you to go faster. We know from our testing that this is the fastest triathlon frame available. Are you ready to up your game? 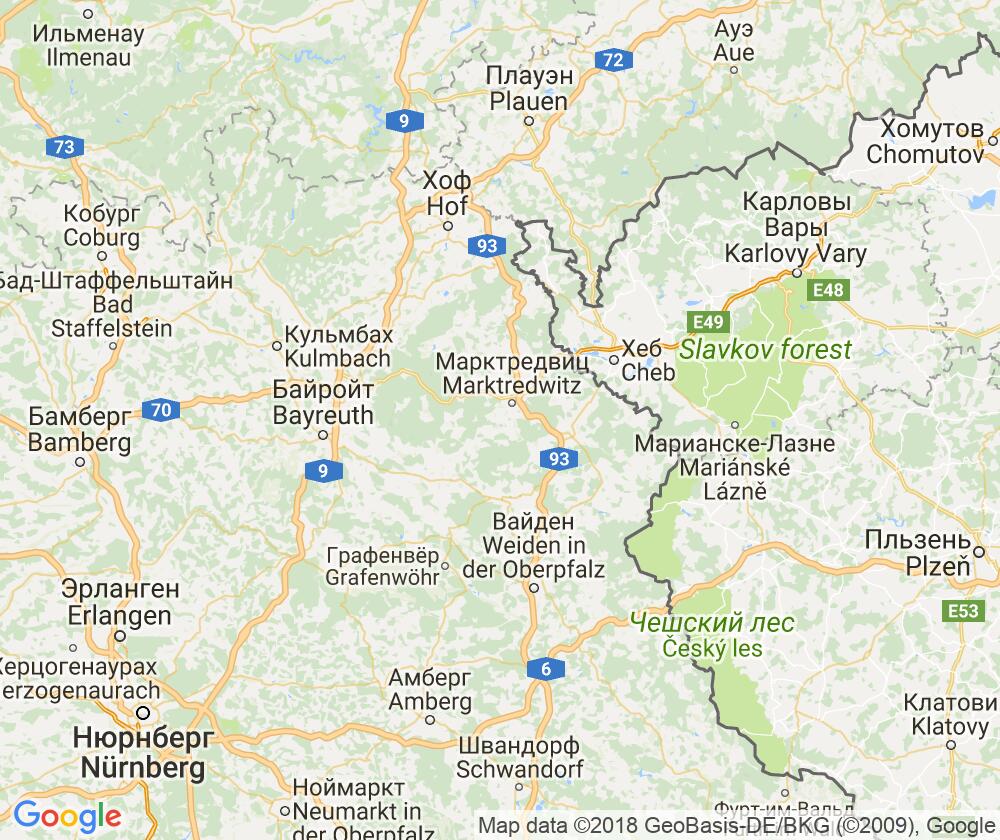